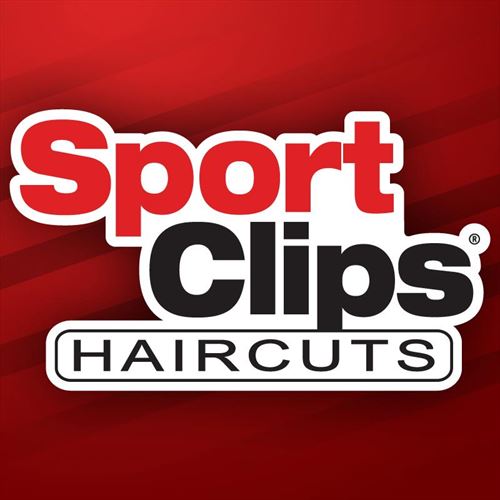 Headquartered in Georgetown, Texas, Sport Clips opened its first store in 1993 in Austin, Texas. Sport Clips CEO and founder, Gordon Logan, recognized there was a market niche in targeting just-for-guys hair salons. No longer would a guy have to enter a woman’s salon with its smelly perms and hair colors. With over 140,000,000 men nationwide looking for an alternative to typical women salons, Gordon was right on track. There’s been a little tweaking, but the original concept of creating a “Championship Experience in an exciting sports environment” remains the cornerstone of Sport Clips.

In 1995, Sport Clips started franchising the concept and opened its first franchised location in Houston, Texas.

In 2013, Sport Clips expanded into Canada. The first Canadian store opened in Burlington, ON.

In 2016, Sport Clips celebrated the opening of its 1,500th location, which happens to be in Founder and CEO Gordon Logan’s hometown of Sumter, S.C.

Today, there are over 1700 stores and we are continuing to grow!